The Europe Gas Tracker uses a two-level system for organizing information. Key data is maintained in a database, at the level of individual pipelines or LNG terminals, at the level of generating units for gas-fired power plants, and at the level of fields for gas extraction sites. Each project has a corresponding wiki page on GEM.wiki, in which the data is presented, together with links to sources, additional narrative information, and a map of the project site.

For gas-fired power plants, data was drawn from country-level government data sets whenever available, for example Germany’s Bundesnetzagentur (BNA, or Federal Network Agency). Next, the research draws on data from companies where available, for example Elia, Belgium’s electricity system operator. The research draws on additional sources as needed, including news articles, to complete the data set. The World Energy Power Plant database, from S&P Global Platts, is also consulted. For each generating unit, data sources are listed in each power plant’s wiki page.

A status is assigned to each project unit based on the categorization below:

Definition of a Project Unit

For each category of infrastructure, the typical unit is described below: 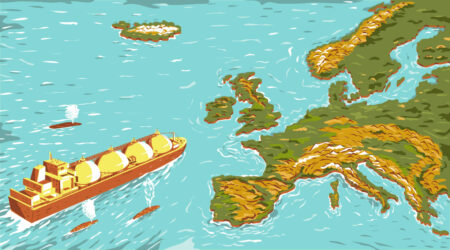