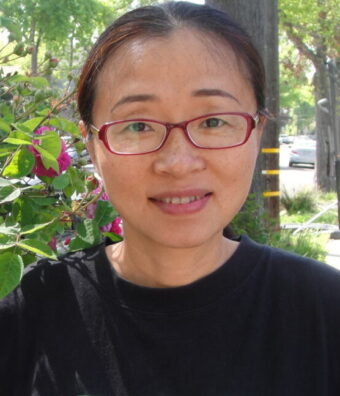 Aiqun Yu joined Global Energy Monitor in 2014. Before she moved to the U.S., she worked as a journalist and editor at China Central Television for 18 years, focusing on environmental and social issues. Born in the Northeast of China, Aiqun received her master’s degree at Communication University in China and spent two years as a visiting scholar at the University of California, Berkeley. With her Chinese-English bilingual and professional fact-checking skills, she conducts in-depth research on China for GEM. 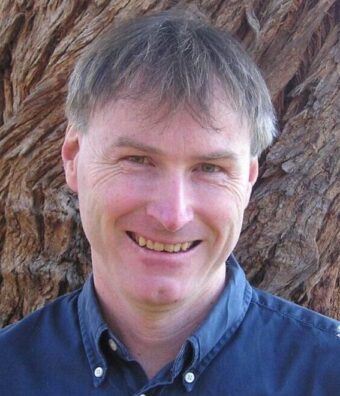 Bob Burton (he/him) is the editor of CoalWire, Global Energy Monitor’s weekly bulletin on global coal industry developments. He has been researching and writing on energy and the mining industry for over thirty years and is a regular contributor to the RenewEconomy and EndCoal websites. In 1992 he was entered on the United Nations Environment Program Global 500 Roll of Honour for an outstanding contribution to the protection of the environment. With Guy Pearse and David McKnight he co-authored Big Coal: Australia’s Dirtiest Habit. He is also the author of Inside Spin: The Dark Underbelly of the PR Industry and co-authored Secrets and Lies: The Anatomy of an Anti-Environmental PR Campaign. 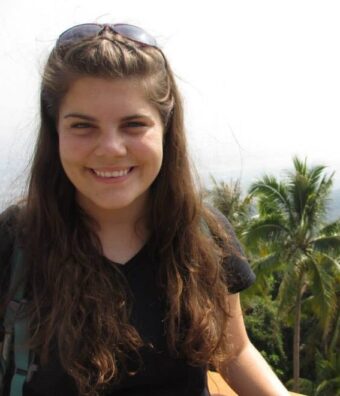 Caitlin Swalec (she/her) is an engineer and energy and climate researcher. At GEM she focuses on industrial decarbonization, particularly iron/steel and hydrogen. She previously worked as an air quality engineer in compliance reporting and permitting for fossil fuel fired power plants throughout the United States. Caitlin also worked as a wind farm planner and analyst for Fraunhofer IWES, a European wind energy research institute, and as a communications specialist for the National Center for Ecological Analysis and Synthesis. Her research specialties also include sustainable forestry, carbon easements, and wildfire management. Caitlin received a bachelor’s in Chemical Engineering from Worcester Polytechnic Institute, and a master’s degree from UC Santa Barbara’s Bren School of Environmental Science & Management. 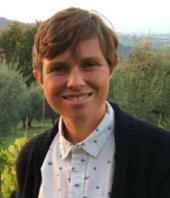 Christine Shearer is the Program Director for coal at Global Energy Monitor. She previously worked as a postdoctoral scholar in Earth System Science at the University of California in Irvine and as a research fellow at the National Center for Ecological Analysis and Synthesis. Her peer-reviewed research has appeared in Nature, AGU Advances, and Earth’s Future, among others, and has been featured in The New York Times and National Geographic. She is author of Kivalina: A Climate Change Story, which was runner-up for the 2012 Rachel Carson Environment Book Award. She received her PhD in Sociology from the University of California at Santa Barbara. 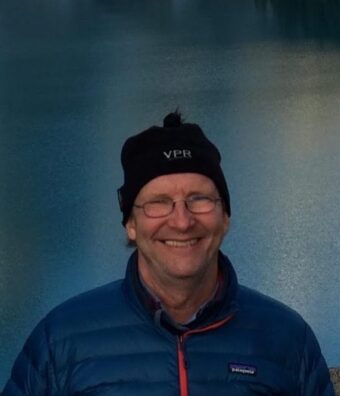 Gregor Clark (he/him) has worked as a writer and researcher focusing on Latin America and Europe for 20 years, including intermittent stints at Global Energy Monitor since 2014. He is the author or coauthor of over four dozen books, including multiple editions of Lonely Planet guides to Brazil, Argentina, Uruguay, Costa Rica, Mexico, Spain, Portugal, Italy, France, and Switzerland. He holds a degree in Romance Languages from Stanford University, with additional undergraduate work in Environmental Studies at UC Santa Cruz and graduate work in Spanish at Middlebury College. He speaks Spanish, Portuguese, Italian, French, and German. 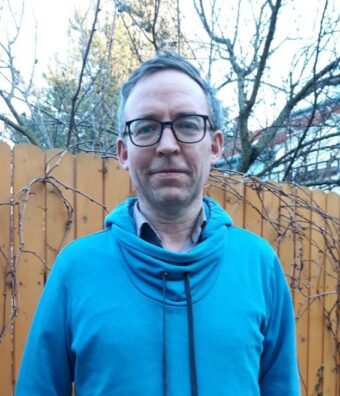 Greig Aitken (he/him) has worked on fossil fuel finance with non-profit groups for more than 15 years. For seven years from 2003 he was Media coordinator for CEE Bankwatch Network, focusing on preventing environmentally and socially destructive financing from multilateral development banks primarily in central and eastern Europe and also globally. Prior to joining Global Energy Monitor he worked for BankTrack, providing research and analysis for publications such as the Fossil Fuel Finance Report Card which have helped bring about increased global pressure on major international commercial banks to restrict their financial support for the coal, oil and gas industries. He has also worked for the Scottish Green Party, is fluent in French and speaks Czech. 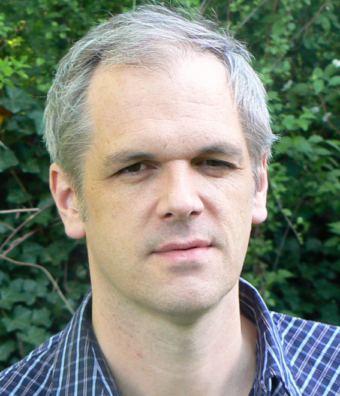 James Browning (he/him) has worked to hold the fossil fuel industry accountable as a writer, researcher, lobbyist, and game designer. Prior to Global Energy Monitor he worked for ten years as a state and regional director for Common Cause and wrote “Deep Drilling, Deep Pockets,” a series of reports about the fracking industry that was featured on MSNBC, NPR, and in several documentary films. He is the author of The Fracking King, a novel that was named one of the Best 100 Books of 2014 by Amazon. In 2017, he published “Last Chance” in Orion Magazine, a set of cards that introduces air pollution, floods, drought, fracking, and other environmental problems into the game of Monopoly. 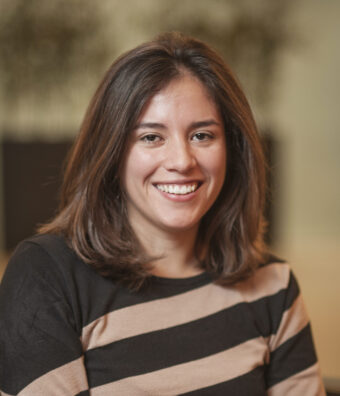 Jenny Martos is a Research Analyst at Global Energy Monitor. She previously worked as an energy consultant focusing on power procurement and wholesale energy markets. Her work included research and quantitative analysis, energy price forecasts, and testimony support for regulatory-related projects funded by public utility commissions in the U.S. and Canada.  She received her bachelor’s degree in Nuclear Engineering from Rensselaer Polytechnic Institute and her master’s degree in Nuclear Engineering from the University of California, Berkeley. 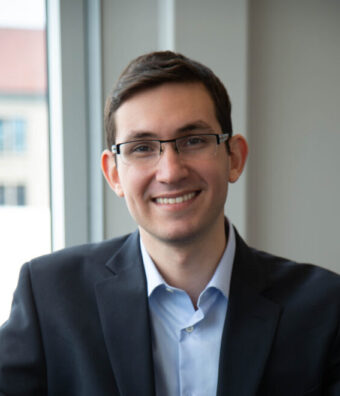 Joshua Kruskal (he/him) brings a background in sustainable development and nonprofit operations management to his role as Operations and Finance Director at GEM. Previously, he worked as a Program Manager with the University of Chicago’s Office of Civic Engagement and as a Bartlett Fellow at the U.S. Department of Energy’s Argonne National Laboratory. Through his prior work with global NGOs and domestic nonprofits, he has pursued dual interests in community development and environmental sustainability. He received his master’s degree in environmental science and policy from the University of Chicago’s Harris School of Public Policy, and his bachelor’s degree from Middlebury College. He joined Global Energy Monitor in 2020. 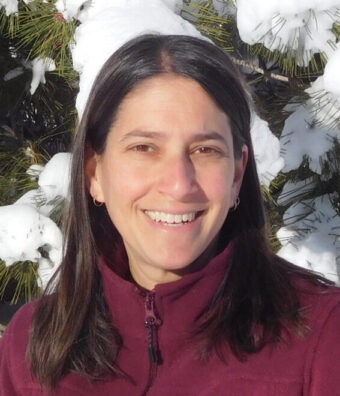 Julie joined Global Energy Monitor in 2019. Previously, she was the Associate Professor of Natural Resources Law and Policy at the University of Alaska Fairbanks, focusing on land and resource management issues. She received a master’s degree from Yale University’s School of Forestry and Environmental Studies and a law degree from Georgetown University. Her research has been published in many academic journals. 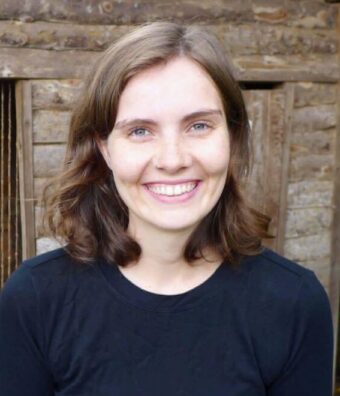 Lydia Plante is a Research Analyst at Global Energy Monitor. She has worked as a data scientist and as a researcher, using data to further a variety of environmental and social justice movements. She has worked on data systems pertaining to fossil fuel infrastructure, infectious diseases, maternal, infant and child mortality, among other issues. Her work has been published by the Centers for Disease Control and Prevention and reported on by The Guardian, Politico, and Al Jazeera, among other outlets. 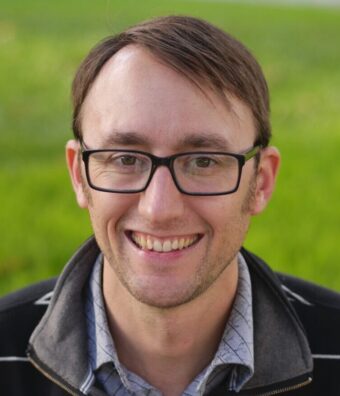 Mason Inman (he/him) has worked on climate and energy issues as a policy analyst, data scientist, and science journalist over the past decade. Previously he was the lead analyst and programmer for Near Zero, a climate policy nonprofit. Mason also worked for about a decade as a freelance science journalist, with a focus on climate and energy issues, writing for Science, Nature, National Geographic News, and other outlets. Many of his technical articles and news stories are on his Google Scholar page. He also wrote The Oracle of Oil, the first biography of maverick geologist M. King Hubbert. He received his bachelor’s in Physics from the University of California Santa Barbara, and a graduate certificate in science writing from the University of California Santa Cruz. 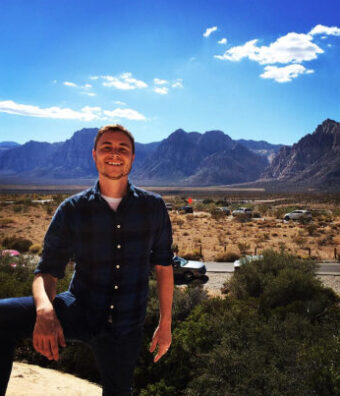 Ryan Driskell Tate is a research analyst at Global Energy Monitor. He holds a Ph.D. in energy and environmental history from Rutgers University, with a specialty in coal development and stakeholder disputes in mining communities. His work has appeared in the Washington Post, Chicago Tribune, Los Angeles Review of Books, and other popular and scholarly outlets. Prior to GEM, he held research fellowships at the University of Wyoming and was an adjunct professor in political science. 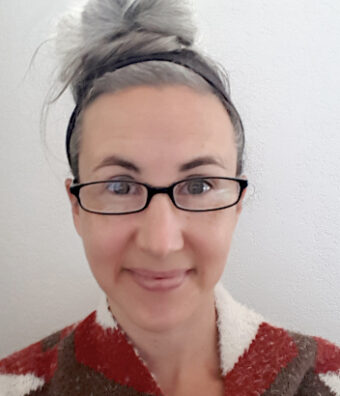 Sarah Clark (she/her) is a Research Analyst for the Global Gas Plant Tracker. She has a background in data management, programming, and GIS, which has brought her into many sectors of the environmental field. Her work includes leading as Projects Data Coordinator at the National Center for Ecological Analysis and Synthesis, and 5 years as a GIS manager and web developer in the wind industry. Over her career Sarah has also worked on projects tracking damage from off-road vehicles in wilderness areas, reviewing NEPA compliance of federal projects on tribal lands, and researching environmental justice policy. She received her bachelor’s degree from Brown University and her master’s degree from UC Santa Barbara’s Bren School of Environmental Science & Management. 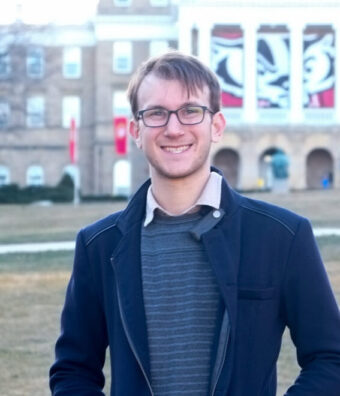 Scott Zimmerman (he/him) is a researcher at Global Energy Monitor. He previously worked at the Center for Media and Democracy where he researched corporate power. His writing has appeared in Truthout, ExposedbyCMD,  and The Cap Times. He received his bachelor’s degree in Political Science and Art from the St. Mary’s College of Maryland. 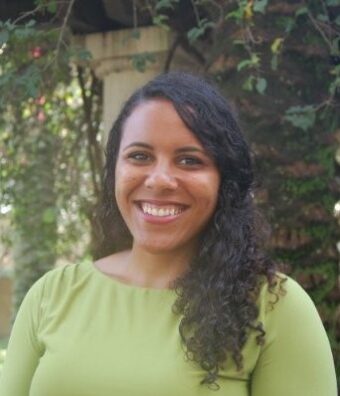 Sophia Bauer joined Global Energy Monitor as Researcher in 2021. She received her BA in Global Affairs from George Mason University and holds an MA in Latin American Studies from the University of South Florida. She has worked as a socio-cultural researcher focused on Latin America using open-source and geospatial data to inform work related to climate refugees, environmental change, and social justice movements. She speaks Spanish & Portuguese and has spent extensive time in Central and South America. 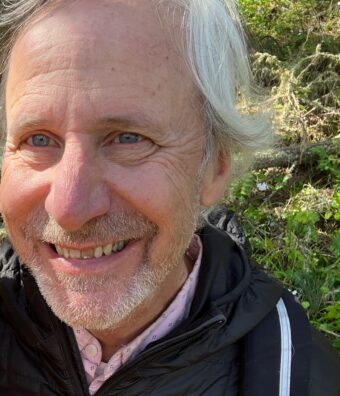 Ted Nace (he/him) is the founder and Executive Director of Global Energy Monitor. He is the co-founder of computer book publisher Peachpit Press and is the author of Gangs of America: The Rise of Corporate Power and the Disabling of Democracy and Climate Hope: On the Front Lines of the Fight Against Coal. He served as staff director of the Dakota Resource Council and as a columnist for Publish! magazine. He holds a bachelor’s degree from Stanford University and a master’s degree from the University of California, Berkeley. 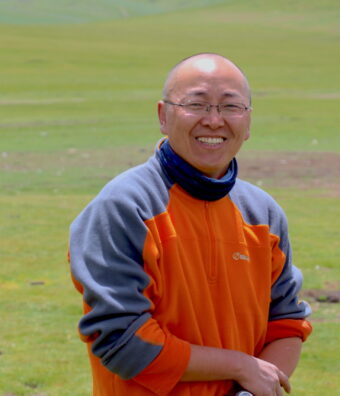 Xiaojun (James) Peng joined Global Energy Monitor in 2021 as a Researcher. Before moving to Canada, he worked as a documentary director and senior reporter at China Central Television for 16 years, focusing on China’s culture and history. He received his doctoral degree at China Communication University and studied film production at Vancouver Film School. 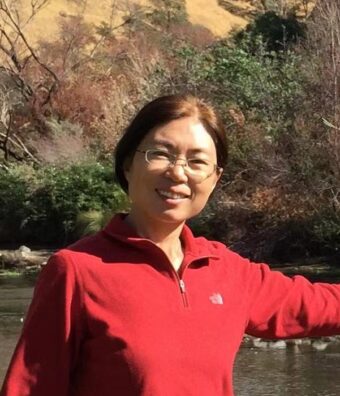 Yun (Wynn) Feng joined Global Energy Monitor in 2020. She previously worked as a financial manager for a venture capital corporation and a solar energy company in China. She has also worked in research and accounting roles at environmental organizations including Conservation International, International Rivers, and Pacific Environment. She holds a bachelor’s degree in political economy from the East China University of Technology and Science.